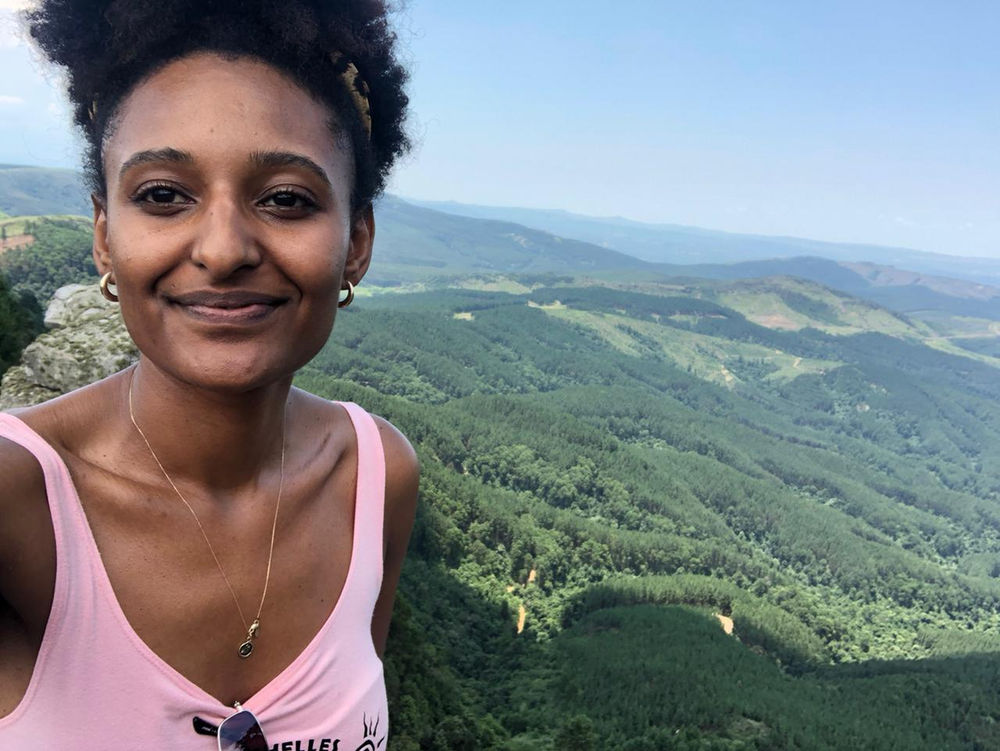 When I was 9 years old, my mother came home one day with a monopoly board game. It was the beginning of the March holidays and she wanted to provide us with an alternative activity to watching cartoons. Every day after that, my brother and I would insistently play game after game; holding on to our colourful money as if our future depended on it. Like all children, we eventually lost interest in the game. However, the colorful currency notes then became our most valuable asset. We used it as a means of exchange to incentivize each other to do each other's chores, as a rental fee to play with shared toys and even for buying candy off each other. We lived in the middle of rural Kenya, with almost no neighbours or shops, we therefore had no access to national currency. We clearly understood however, that currency (even play money) is merely a medium of exchange; with its value being determined by the users; namely us.

Sarafu the pioneering Community Inclusion Currency (CIC) in Kenya, is not so different from the monopoly money my sibling and I used all those years ago. Vulnerable households and communities have no access to credit due to a cycle of poverty that has systematically excluded them from the economy. "Hand a man a fish, he eats for the day, teach him to fish, and he can eat for a lifetime" CIC aims to include the untapped markets who desperately need goods and services yet lack the capacity to pay for them. By including them in the economy, not only do they become empowered, they are given an opportunity to actively participate in value creation and change their lives. The work of Grassroots Economics has not gotten the attention it deserves from national and regional governments as well as partners in finance and technology spaces. I seek to put an end to that and make sure that field tested best practices and open source technology spread wide and far to heal our society and planet.

When I was studying Fintech disruptions in traditional finance systems at Oxford, I decided to start my course by asking the question, 'How does money affect social order and why is money necessary at all'. CICs are seen as radical reforms to broken systems, they are however, a proven working alternative that is demonstrating a major impact on the power distribution in the local economy. I am eager to measure the impact and get firsthand grassroot evidence on its successes and failures. With a long term multiplier effect of more than 21 times traditional donor aid assistance, this intervention seems to do what donor aid has failed to in the past, create self sufficiency and self reliance. Most importantly we need all hands on deck focused on education and regenerative agriculture programs across the planet and we need a financial system to finance this, create sustainable economies and fair distribution of our common resources.

In 2015, I attended a KIICO conference on trade and development. My angle, to understand the Kenyan economy and the government policies in place to promote technology in Finance. I carried a journal with me, a notepad that I scribbled names in that I should research later. Grassroots Economics was on that list, along with other NGOs and organizations that were on a difficult mission to create a circular economy. In 2020, after five years of working in the humanitarian space, I met Will Ruddick, adamant on wealth redistribution and regenerative economics and began advising the organization.

It is an honor to work as a Director along with Will and the Grassroots Economics team in their endeavor to rebalance the inequalities existing in our current economy and empower those who are most in need. To tackle today's challenges, we need not only new solutions, but new methods at arriving at solutions. Data and data science will be at the forefront at meeting these challenges and to social innovation, humanitarian aid and international development.

Shaila is an ocean loving global citizen trained in disruptive Financial systems, she has a keen interest in transformative agriculture and conservation. Her love for science and children led her to create a beginner science lab kit that she aims to launch in primary schools countrywide alongside an activity booklet called "The science of life". She has held various roles in International organizations and private organizations from business development to analyst roles, all of which revolved around developing alternative financial systems and sustainability. You can find out more information about her here.