After several years of Community Inclusion Currencies (CICs) being used independently in post Red Cross and WFP intervention sites and a year of planning, Red Cross began to actively pilot the use of CICs in urban livelihoods programs in March 2020- which quickly turned into an improvised COVID response system. By May 2020 a Red Cross field survey was undertaken to understand the huge increase of CIC transaction data coming in. 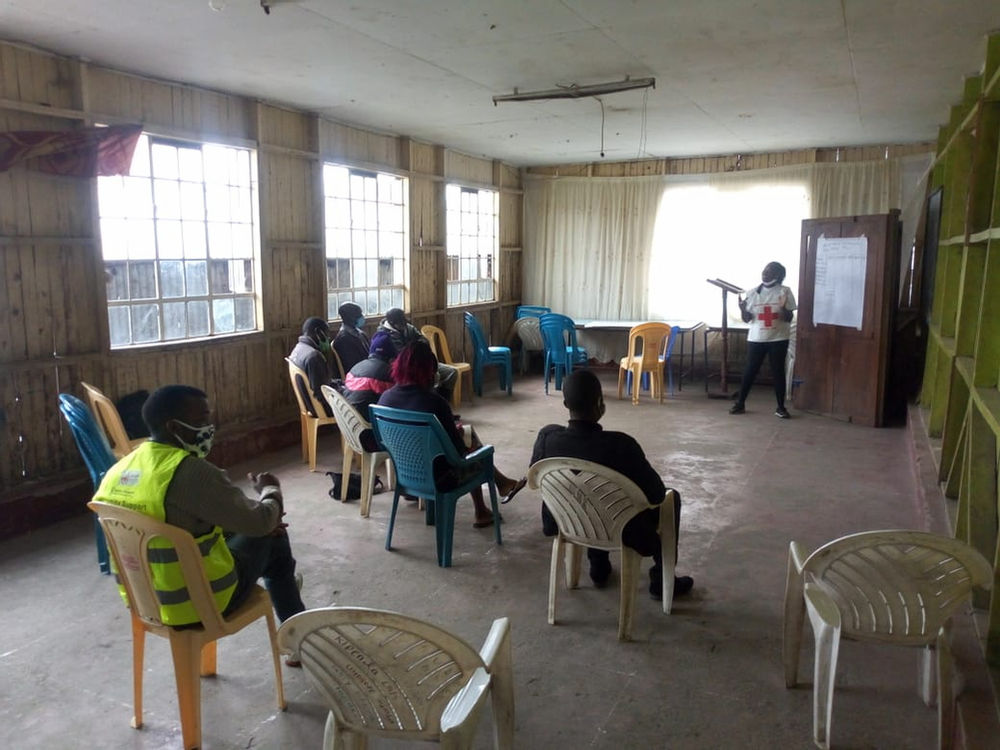 The CIC implementation methodology included: (1) a disbursement of Sarafu (CIC) tokens to individuals and community groups in the urban settlement through training carried out by volunteer Community Based Disaster Response Teams. (2) Additional Sarafu distributed based on economic data. (3) Purchase of Sarafu using Mpesa from selected community groups and vendors. (4) Further training was given to community groups such that they may be able to create and use their own CIC in the future (this transition is planned for November 2020).

The general theory was that residents need a medium of exchange to support and trade with each other - especially when National Currency is getting more and more scarce. By distributing Sarafu and triggering additional Sarafu injections based on economic data - circulation via local trade and consumption can be incentivized and aid funds can be better targeted to multiply impacts.

The survey was carried out by Red Cross staff and volunteers:

Notably the survey shows significant increases of commerce, food consumption, impact on income, access to clean water, toilets, soap, clinics & medicine. On the negative side some users found it harder to restock their items, and found that merchants would inflate prices when accepting CIC.

Looking beyond the survey done in May - from transaction and demographic data we can look back at the year so far as follows: 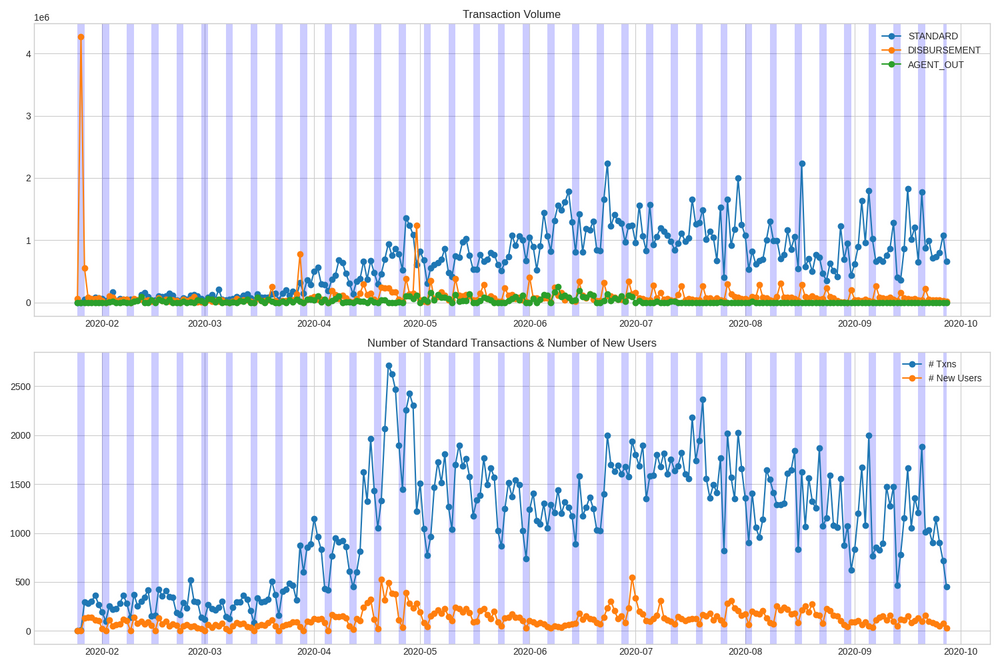 The impact in Nairobi's Mukuru settlement so far is impressive and represents roughly three quarters of the total usage in Kenya: In Mukuru, we've seen 110,425,747 Sarafu traded between 7,678 users in 143,133 transactions on a blockchain. If equated to Kenyan Shillings in value, we have witnessed over $1,016,682 USD worth of trade of basic goods and services among vulnerable populations - at a time when the economy has been stagnate. This is based on a distribution of 4,745,211 Sarafu (~$43,688 USD) to vulnerable people in the area - seeing this entire amount changing hands so far ~23 times on average and categorized by gender, products and locations has given us a huge amount of insight into the nature and fragility of various markets.

The next pilot stage, where community groups create their own CICs will be a return to where we were last November when groups were assisted to create their own currencies. For technical reasons we had to replace all the previous CICs with their reserve - a single CIC called Sarafu, which will again be used as a reserve for further CICs in the upcoming months.

While we continue to understand the long term impacts and sustainability in Mukuru and other areas, Red Cross is further expected to run a pilot in a new area to try and improve on these results. Should they be reproducible and sustainable we hope to see similar programs rolled out wherever Red Cross is dealing with crisis response and recovery. We're very excited!